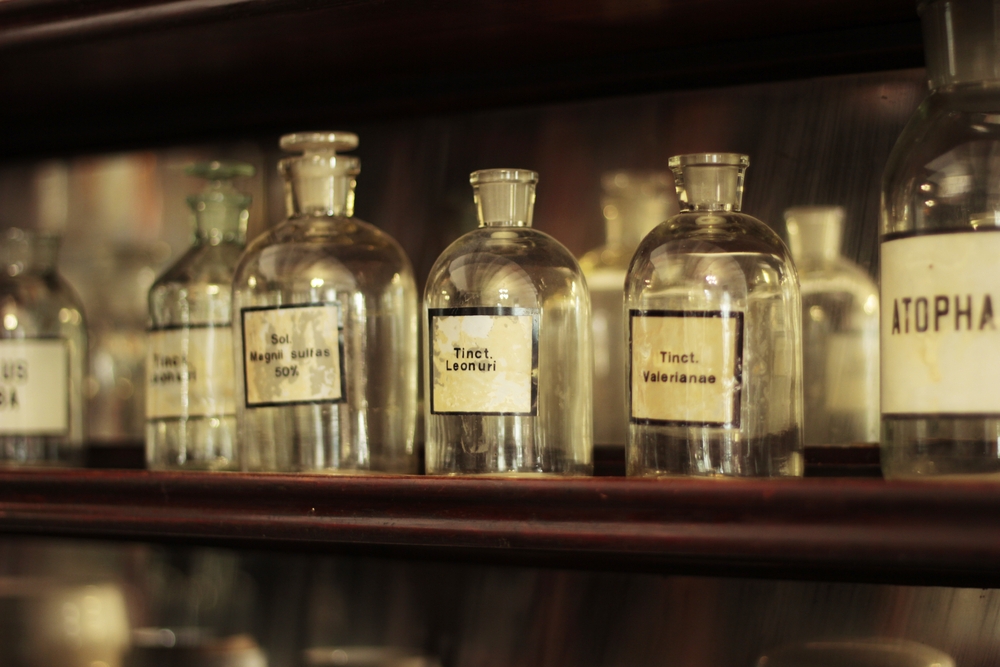 René le Florentin: the Italian roots of the great perfumery

When one thinks of perfume art, France immediately comes to mind, which boasts a centuries-old tradition in this field: but few people know that the introduction of it was an Italian named Renato Bianco.

René le Florentin, the Italian roots of the great perfumery

René le Florentin was renamed René le Florentin by the French, the master perfumer arrived at the Parisian Court in 1533 after Caterina de' Medici married to the Duke of Orléans, the future King of France. It was, therefore, the man who introduced to the French court the use of perfumes, already widely used in the Italian courts.

Caterina de' Medici came from a city, Florence, where fragrances were regularly worn by ladies of noble families, and almost all the convents of the major urban centers in Italy had at least one alchemist friar who dedicated himself to the processing of herbs and the extraction of their essences. It was obvious to her, the next queen of the French people, to bring to her side not only pages and ladies of company, but also her trusted perfumer Renato Bianco, who discovered there a company in his refined way, but who did not have the culture of good smells.

When Caterina arrived in Paris, she opened her own shop in Pont Saint Michel, one of the most elegant streets of the capital: René le Florentin's shop - now called by the French - was the destination of the best Parisian society and the essences produced by the master soon became an indispensable element for the city's nobility. Thanks to the work of the Italian perfumer they opened perfume shops all over Paris to satisfy a company now eager for perfumed fragrances. 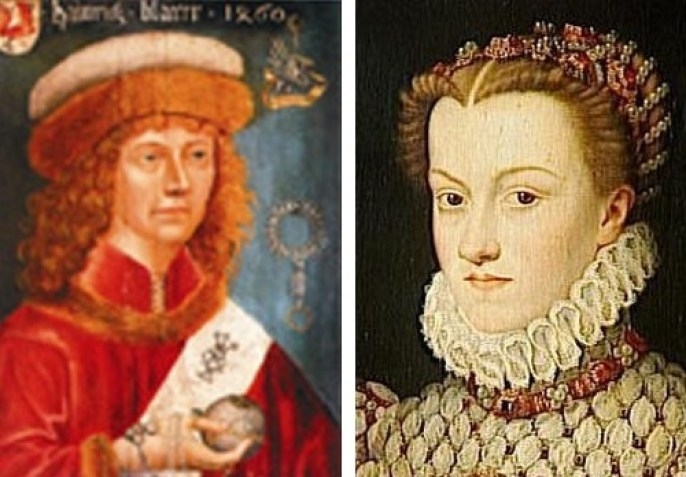 Perfumes facilitated relationships, made approaches pleasant and softened bad smells. In fact, while in Italy perfume and cosmetics were widely used, at that time in France personal cleansing and fragrances were almost unknown.
The city and the people themselves, according to the testimonies of the time, emanated a smell that struck the young Catherine, who aroused much curiosity when, when she arrived in Paris, she always began to use a perfumed pomander to cover her sense of smell and protect herself from infection. The pomander was usually a pendant in the shape of a sphere, made of silver, gold or ivory, adorned with precious stones, which had the possibility of containing inside it perfumed scents of different types.
Often these jewels had more than one compartment to allow the insertion of different types of fragrances that could be smelled individually or all together.
At that time it was the solution to avoid unpleasant scents, and it was also believed that the use of pomanders was an amulet against disease. 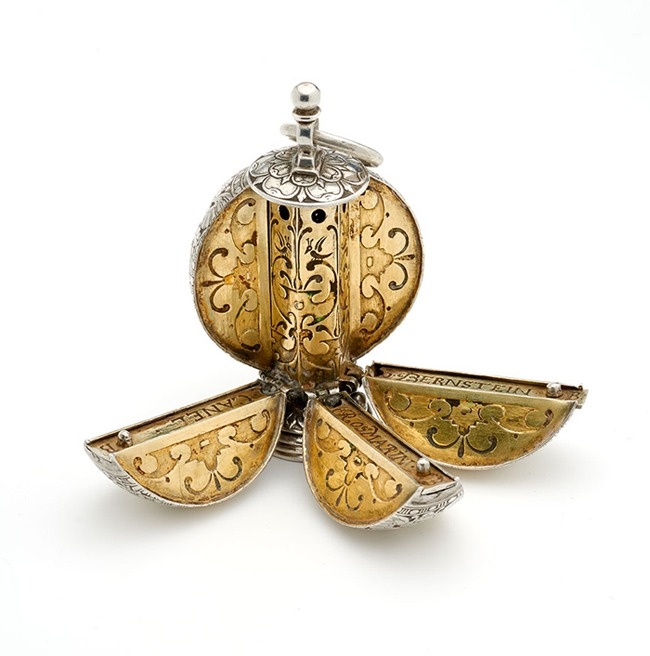 The Water of the Queen: the beginning of the great culture of perfume

Caterina's passion for perfumes, naturally linked to her social position, led by emulation all the aristocracy to begin to perfume and turn to Renato Bianco. For this reason his figure became extremely popular at the time and is still remembered as the founder of the French perfumery that was actually born with his arrival in France.

This fortunate and brilliant era for perfume art was a period of great creativity, which exalted beauty and sensuality, all this thanks to the contribution of those raw materials until then unknown that explorers brought from their travels and to great personalities who loved perfumes, such as Caterina Sforza, Lucrezia Borgia, Cosimo de' Medici, just to name a few.

It was therefore from Florence and from the passion all Made in Italy, at the forefront of the art of perfumes, that the fashion of essences quickly spread. In London, during the reign of Elizabeth I and Paris, thanks to Caterina de' Medici and her Cologne Water - L' Eau de la Reine "l' Acqua della Regina" made by Renato Bianco - the foundations were laid for what would become the great European perfume industry.