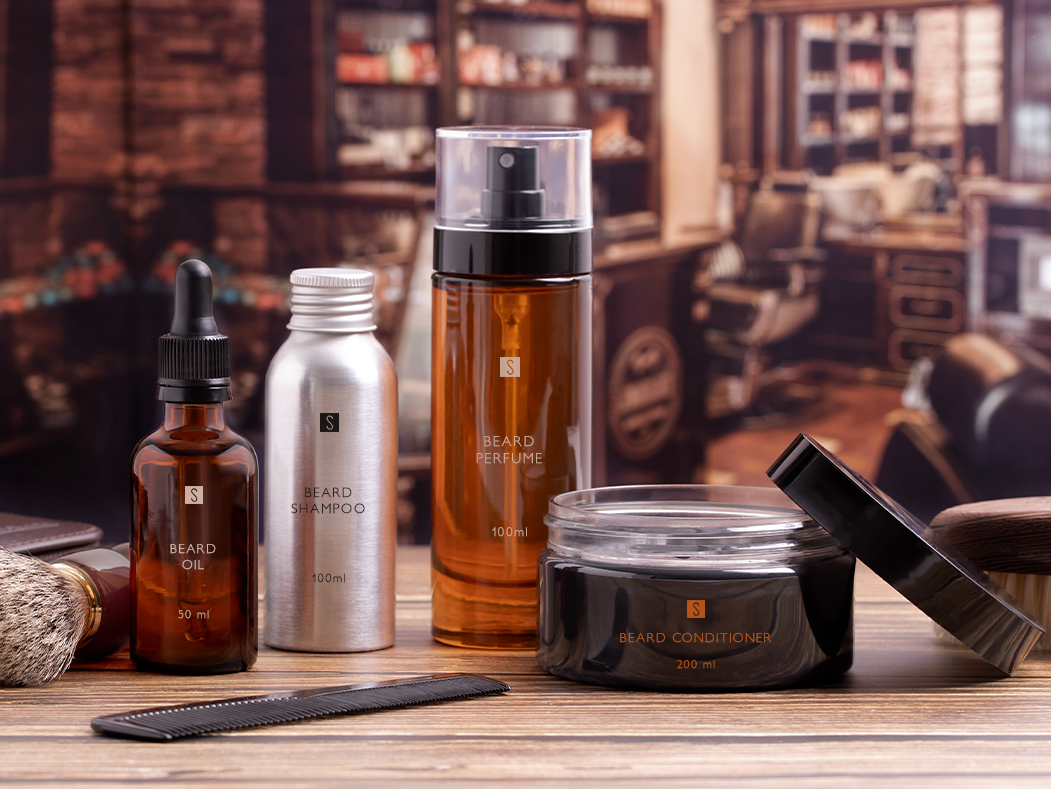 The vademecum of the perfect beard

The beard has always been an evergreen in men's fashion but in recent times it has definitely become a huge success. Understanding how to take care of it is vital not only for a beautiful but also a healthy beard, so we have compiled a vademecum for you to get the perfect beard. Read More 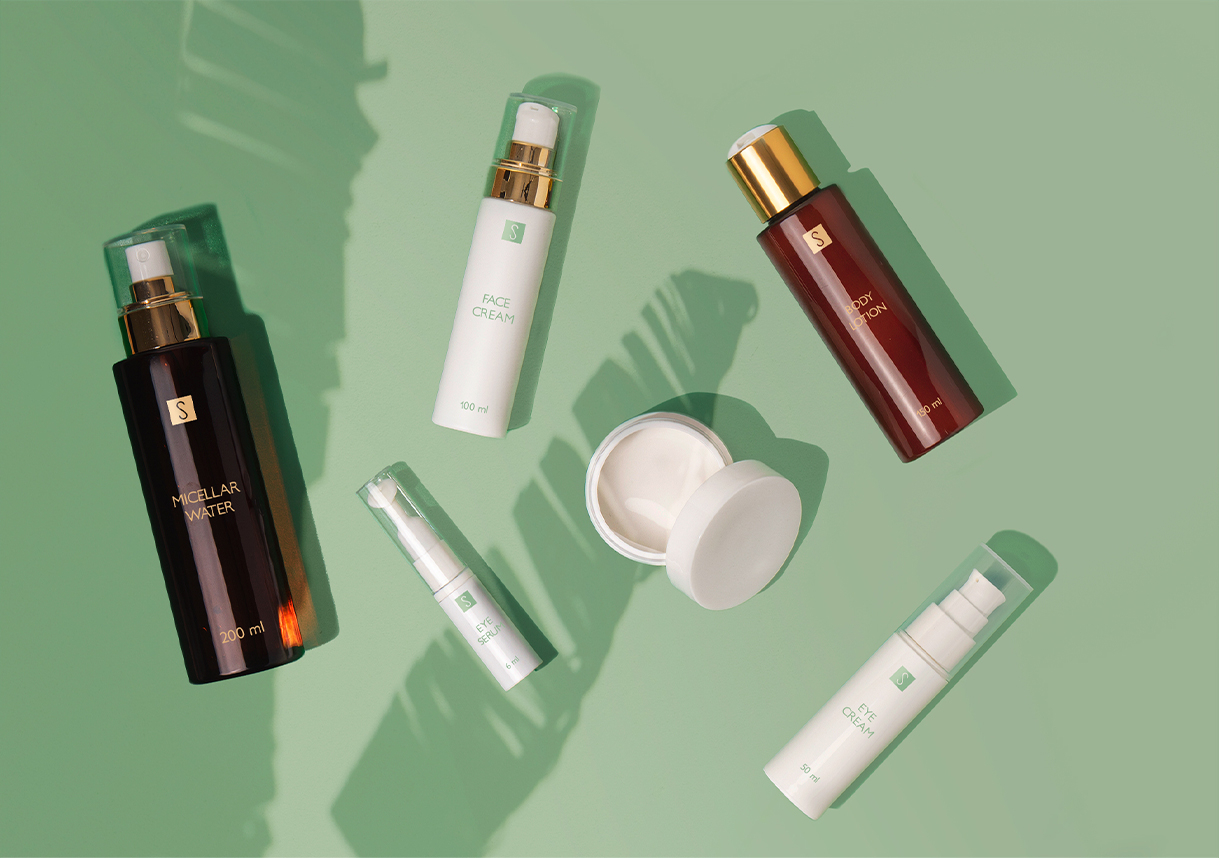 Sustainability in the beauty world

In the world of cosmetics, the topic of sustainability is extremely popular and arouses great interest on the part of both companies and consumers. Read More 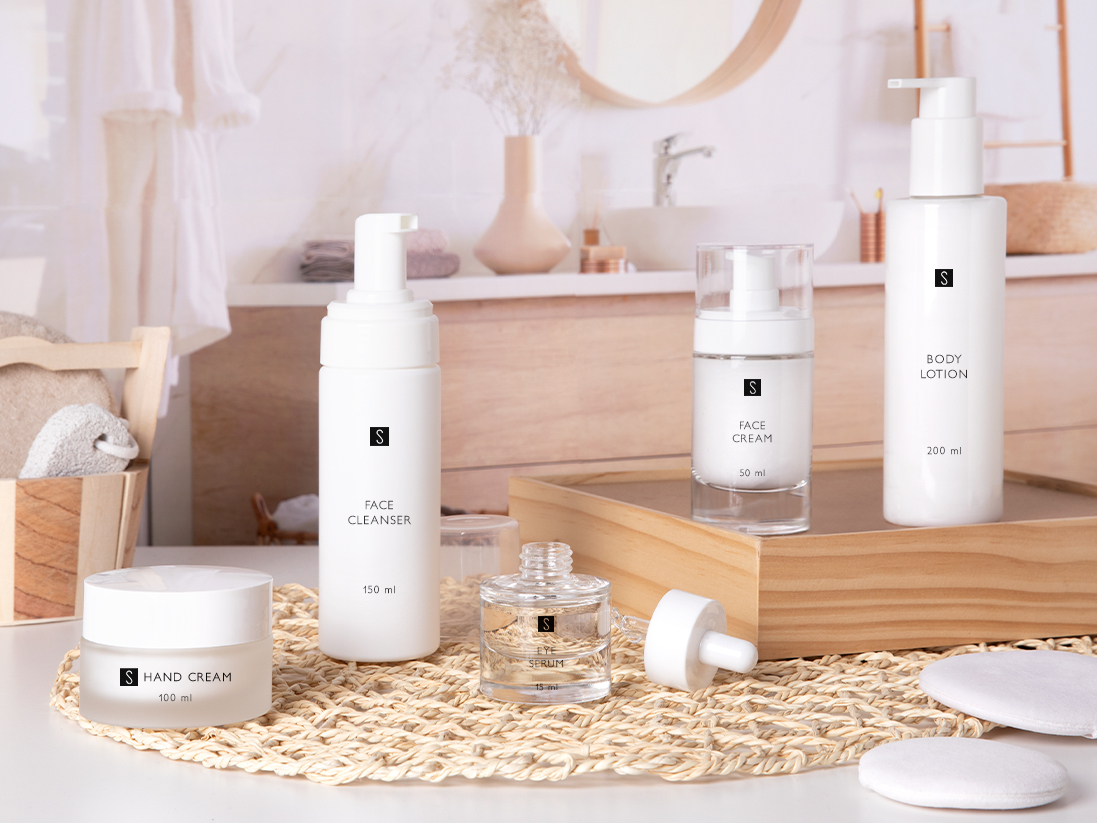 The way to beauty products’ personalisation 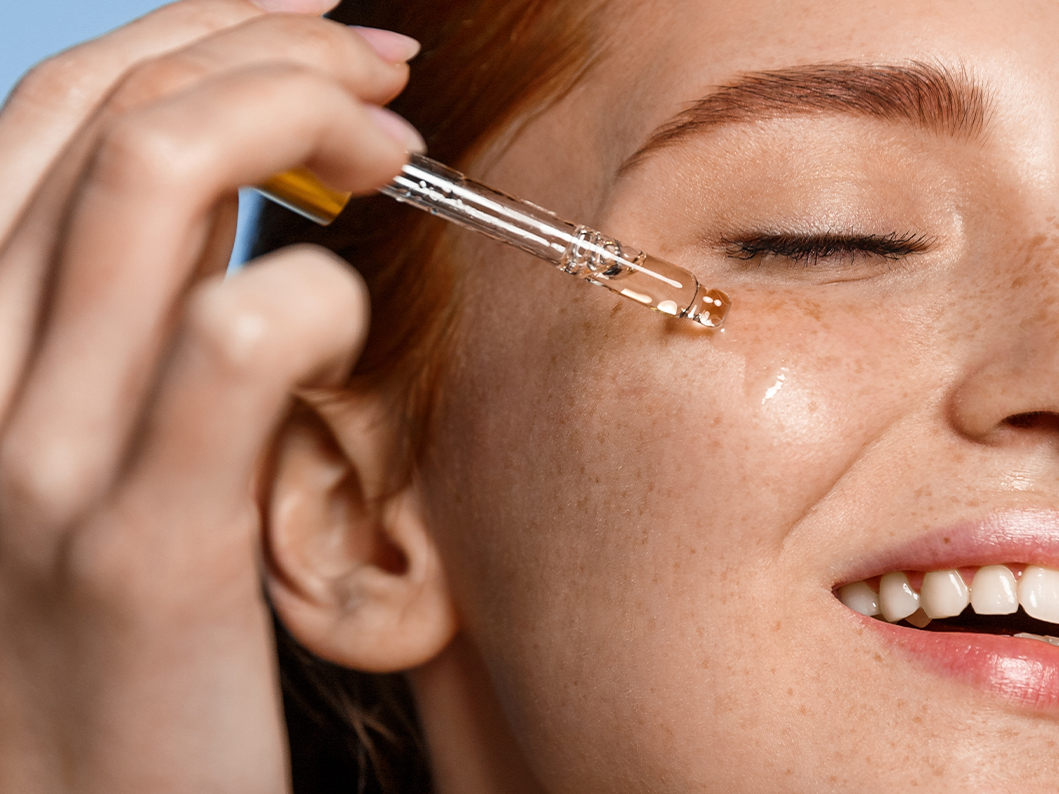 Retinol: a powerful ally in slowing down skin ageing

Retinol is a substance that combats skin’s ageing, but do we really know how it works and all its functions? Read More 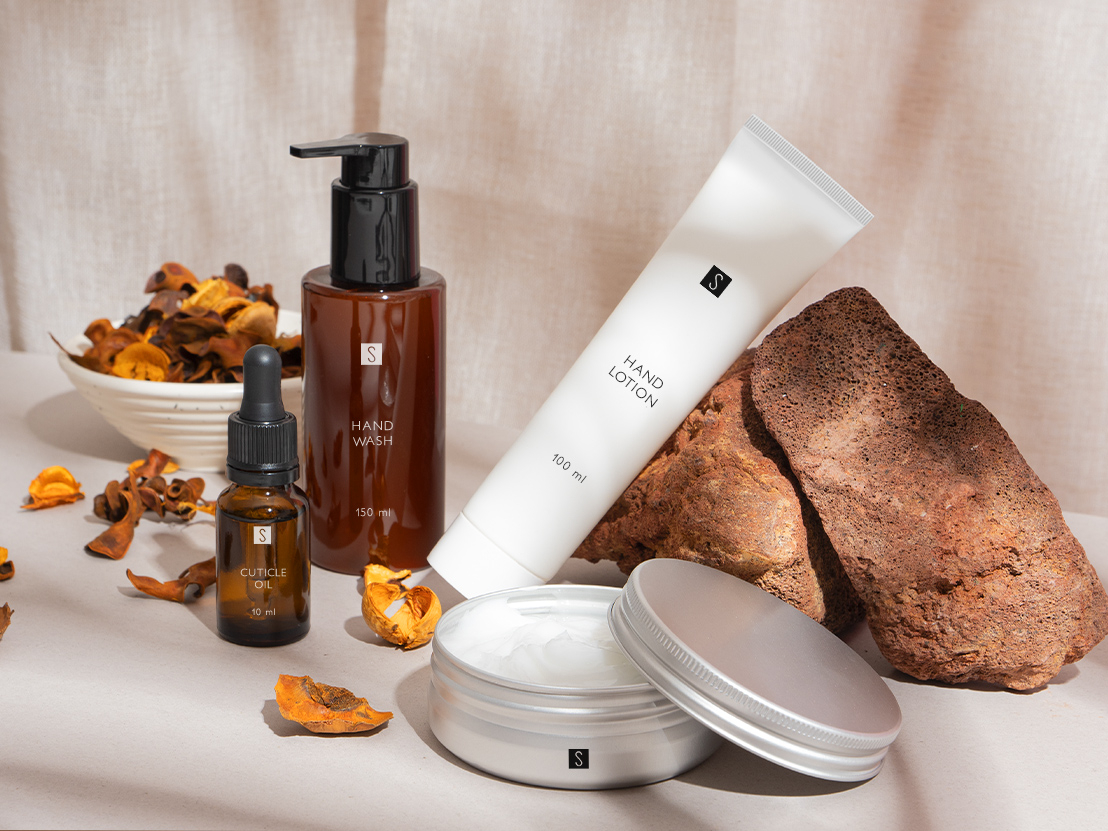 Beautiful and silky hands all year round, even in winter

Having beautiful hands can be considered a business card to be proud of, but to keep them that way it is important to take care of them and preserve them, especially during the colder seasons. Read More 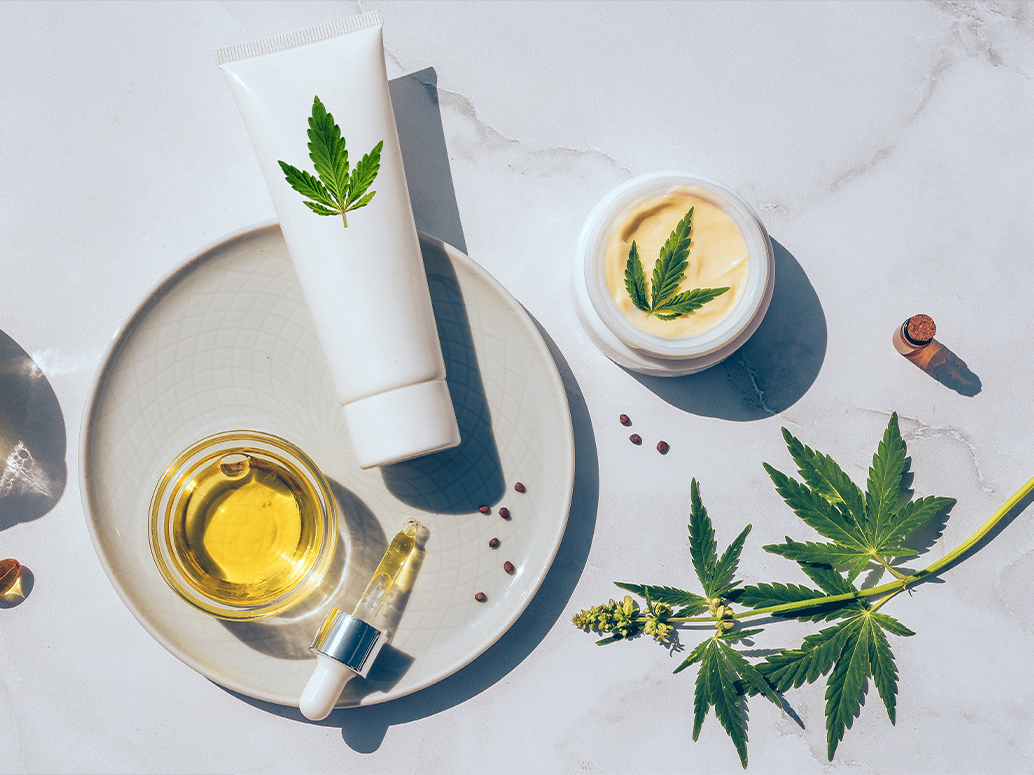 CBD in cosmetics for the beauty of face and body

According to some testimonies, the sails and ropes of Columbus' Caravels were made of hemp fiber, just like the paper on which the Declaration of Independence of the United States of America was signed. The merit of hemp, however, is not only to have been present in some of the most important events of human history, but also to be rich in cannabinoids such as CBD, an active ingredient with no psychoactive effects, but highly amazing in terms of benefits for the skin. Compared to sativa cannabis, in fact, CBD has a very low THC content, which compensates, however, with anti-inflammatory, anti-aging and emollient properties. No surprise that CBD-Beauty is now a growing phenomenon worldwide, which could reach a value of 3.09 billion dollars by 2024. The future of beauty? Maybe. Certainly, it's an ingredient that needs to be known down to the last detail. Read More 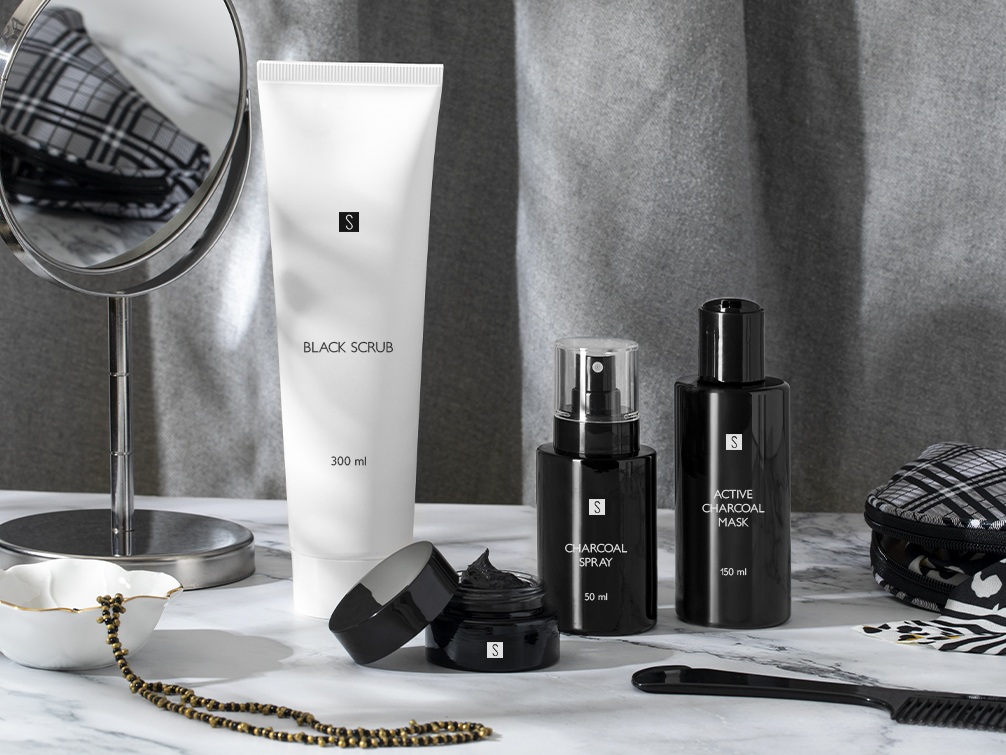 The ally against impurities: activated charcoal

Until recently it was common to associate charcoal with supplements and treatments for the stomach and intestines, but over the last couple of years it has become increasingly popular in more everyday consumer goods such as toothpastes, and the beauty world has found an excellent ally for new effective and natural cosmetic products. Read More 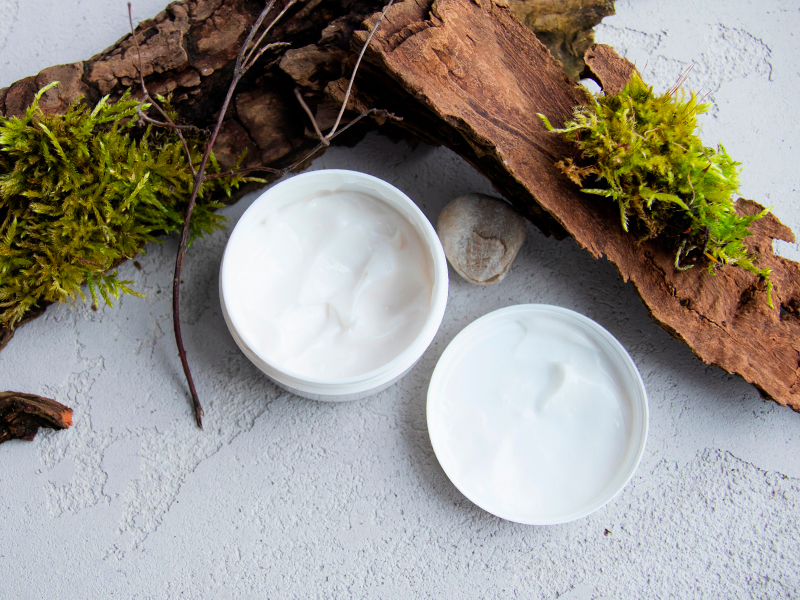 The beauty ingredients of 2022

Like every end of the year, we have to sum up the past trends and prepare for upcoming ones, both in terms of products and active ingredients. To assess the situation and, above all, to predict which ingredients will be indispensable, we turned to Trendalytics, a platform that analyses statistics and consumer searches on search engines and social networks to anticipate trends and habits, and we have gathered for you those that the market sees as the stars of 2022. Read More 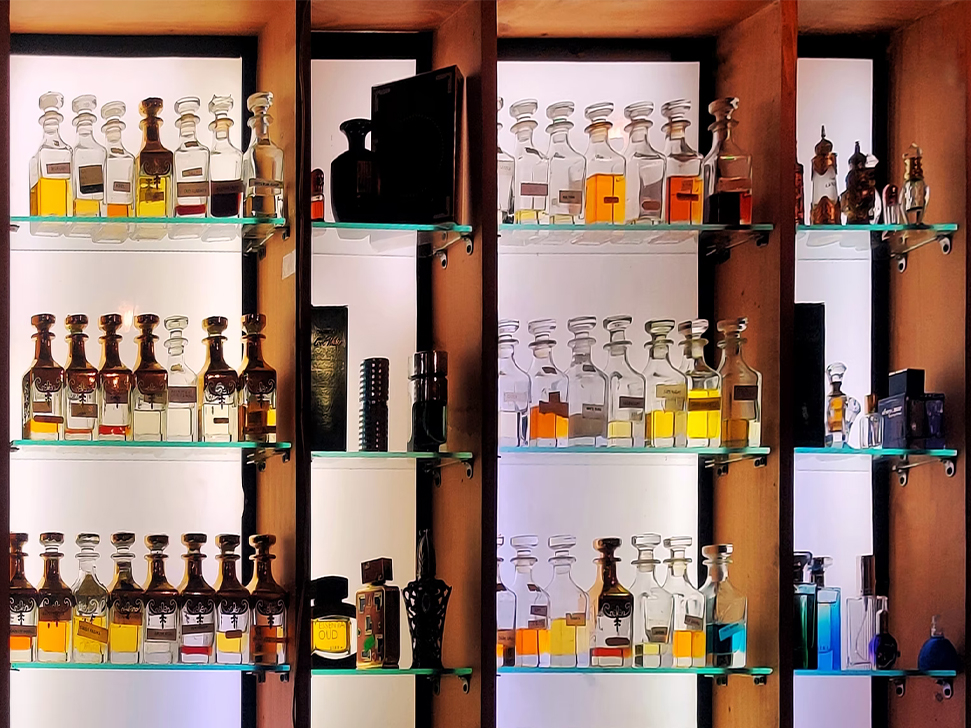 The art of personalisation for a premium customer experience

The countdown to Christmas has already begun for many, especially when it comes to finding gifts for friends and family including the classic and timeless perfume. Read More 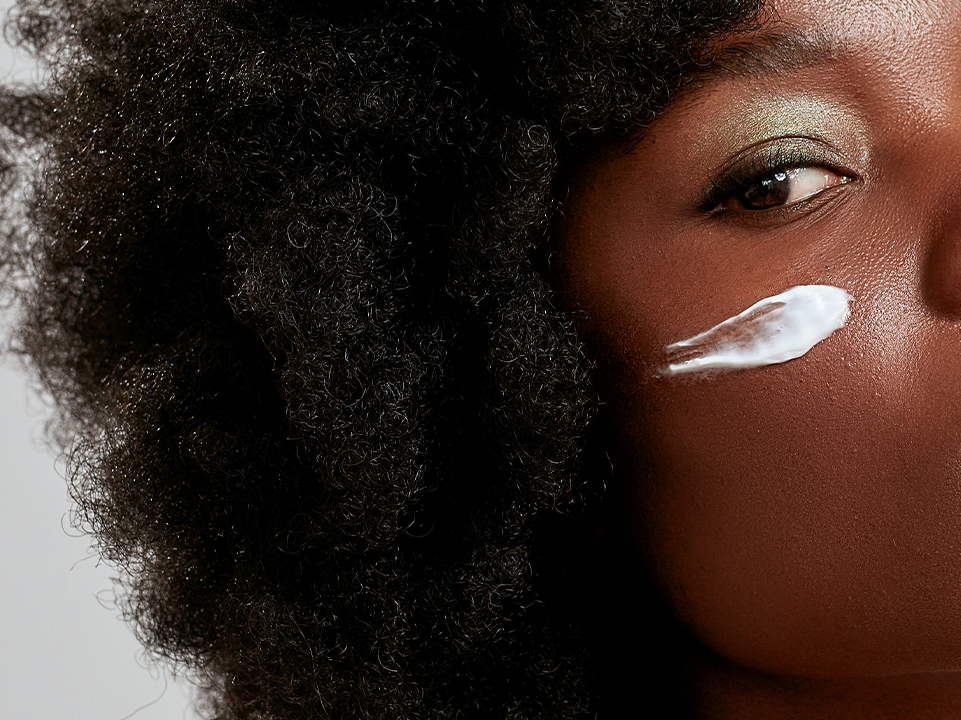 "Inclusivity" is a term we have been hearing more and more often lately - just think of the "Black Lives Matter" movement - and it is slowly entering the beauty lexicon as well. Read More