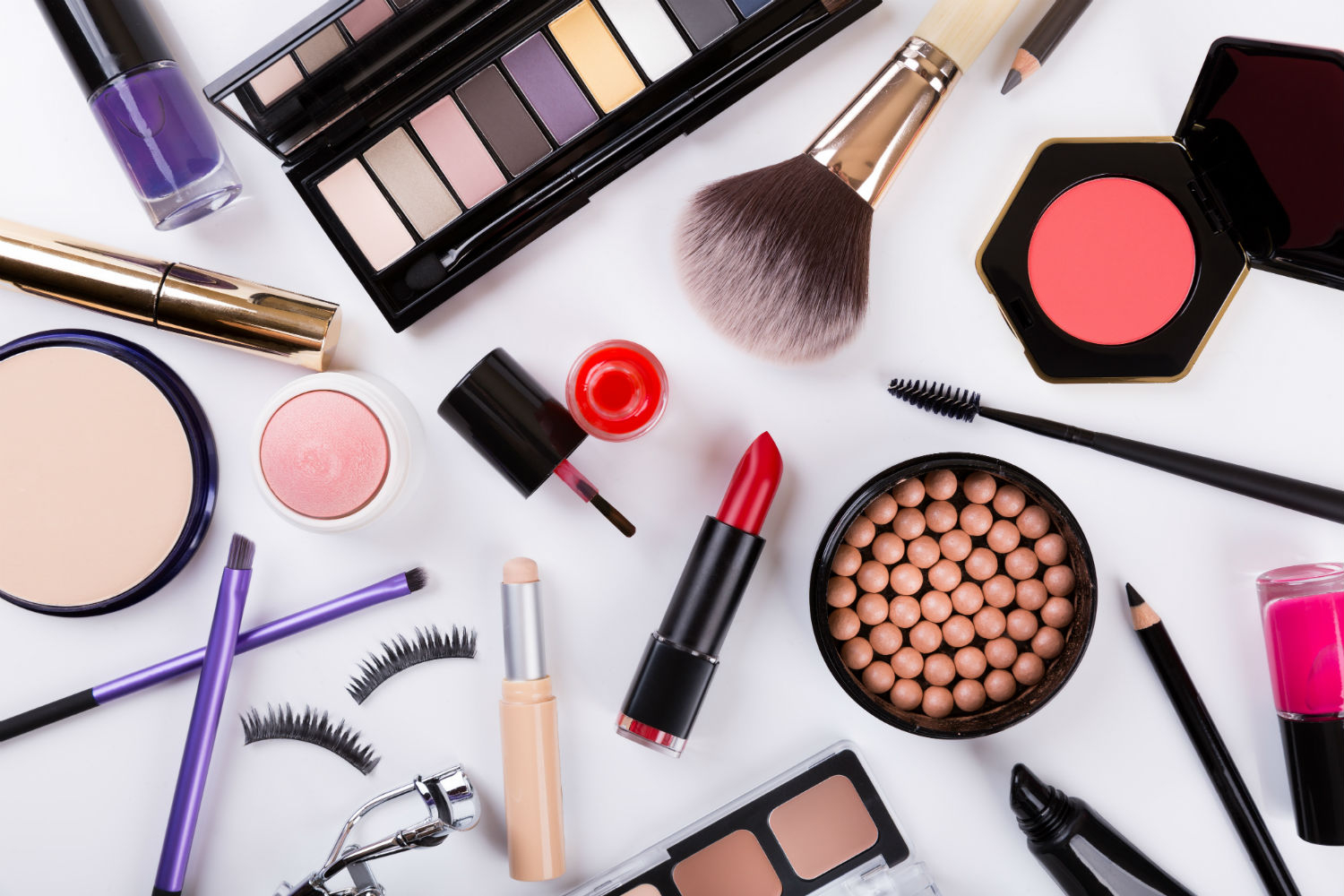 MAKE-UP: THE BEST ALLY OF WOMEN SINCE THOUSANDS OF YEARS

The first time we heard something about the make-up was around 3150 BC in Ancient Egypt: it was used by men to take part in the royal cerimonies. Thanks to the strong lines of Kohl, that was a black powder use on the eyes with the help of a stick, was possible for the men to create the classic almond shape of the eyes; on the other hand, the blue and the green eye shadow was used to gave light and color to the look.

Was in Greece that, for the first time, around 800 BC, the natural beauty was celebrated. The use of make-up was almost imperceptible, by how much light it was. Moreover the presence of the single-seater was a sign of elegance, and some people were used to gluing animal hair to create it.

Another ancient population that used the Kohl were the Romans: they used to make eyelashes and eyebrows; the first face mask dates back to this time: they used flour, aromatic leaves, dry snails, donkey's milk and honey to made it. Usually face was lightened to obtain a diaphanous skin, lips were red and to the eyes they applied black shadow made with soot.

Nowadays in India the Bindi is still popular and it is considered a must for make-up: it is a red dot at the centre of the forehead. During the Gupta era (320-550 AD) the red dot was used by married women to indicate their status. 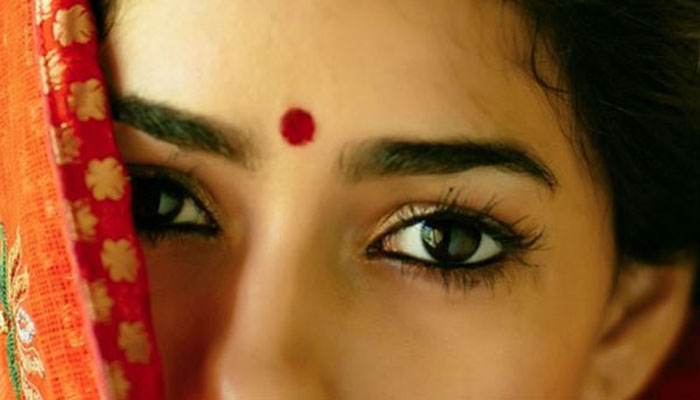 Was only during the 1500 AD that the make up became popular withing the Britain Court, thanks to Queen Elizabeth I. In that time, having a high forehead and a very clear skin was a synonym of beauty and elegance, so in general the make up was dark and heavy. The conception of makeup in the Victorian era was dissimilar: in general only the whores and actresses used the make up, so the women preferred a clean and elegant skin.

The period of the biggest transformation in the make-up market was during the 1900. In fact, was in this century that the most important cosmetic company were born: the first one was L'Oreal.

1900: the icons that have made the history of the make-up

Talking about the beginning of the 19th century, for the women the clear skin was still a must because a more tanned skin was associated with the work and the working life. In 1911, Anna Taylor obtained the patent for fake eyelashes, but they became popular only in the 1940s.

In 1912, make up was associated with the meaning of freedom and rebellion and red lips became a symbol of women during the March of the Suffrage.

Greta Garbo, a Swedish actress, was the symbol of femininity during the 1920s; she had a sensual and unforgettable look and thanks to her the androgynous style was born. In this period, eyeliner was used to mark the fold of the eye, but with the tail facing downwards, giving the eye a sloping shape. 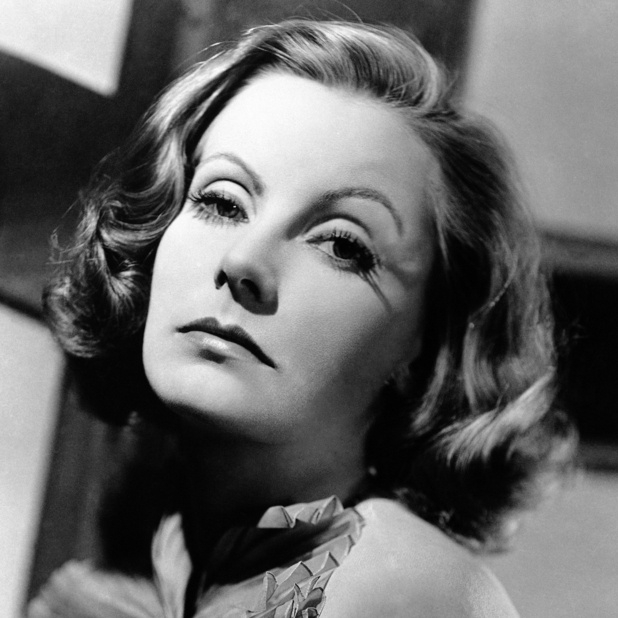 Marylin Monroe was another iconic women of the world of beauty and make up. In the 1950s she used the vaseline as a base for make-up and she preferred a foundation of darker shades compared to her skin. We have discovered, thanks to her make-up artist, that she usually used an eyeshadow of ivory white to cover the entire eye area up to the eyebrow archway and she used talcum powder to illuminate the area even more. After defining the contour and rounding the corners of the lips to make them look more voluminous, Marylin used different shades of red to obtain her inimitable lipstick. 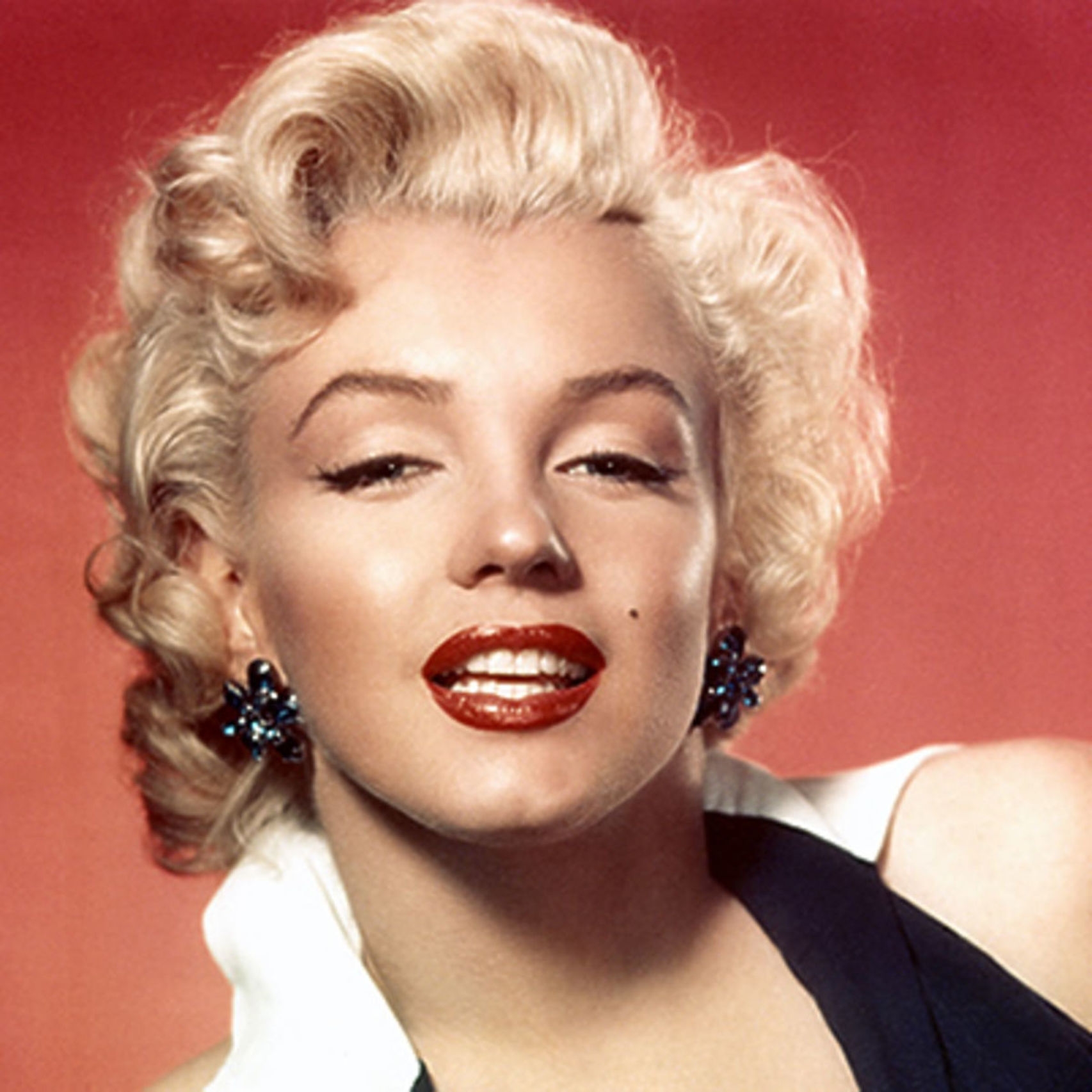 During the 1980s, color became a must in the make up; bright purple, green and blue eyeshadows were together with heavy lines of eyeliner and uncultivated eyebrows. It is important not to forget in these years the lips with full and vivid colors.

The autumn-winter 2017/2018 is focused on creativeness and uniqueness. Color, geometry and experimentation will be the must during this season. The summer pastels color, will be replace with bright and energetic nuance, giving more importance to intense colors, like blue, green, metallic silver and gold, red and more acidic and pop nuances. 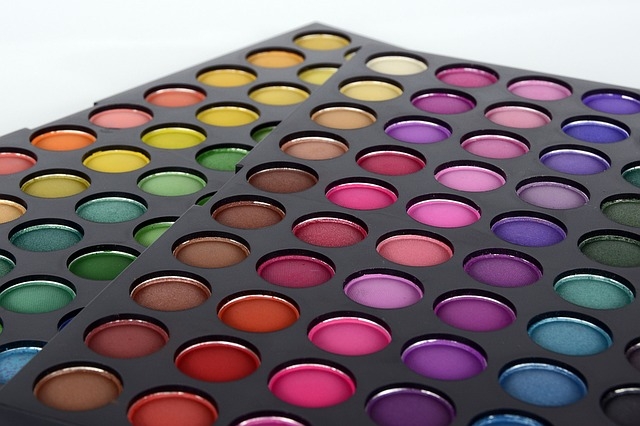 Even if the nude make-up is still a tendency, the use of full-color eyeshadows is growing quickly: a combination of colors and drawings stretched out like true artistic brushstrokes on the face. Also the trend of contouring seems to be giving way to a clean and illuminated base glow effect. The color is accompanied by the eyeliner line, also played on the theme of anti conventionality with geometric shapes, irregular and evident thicknesses.

For the lip make-up the tendency is to abandon the opaque colors in favor of glossy lips based mainly on dark shades such as grape marc, burgundy and plum. 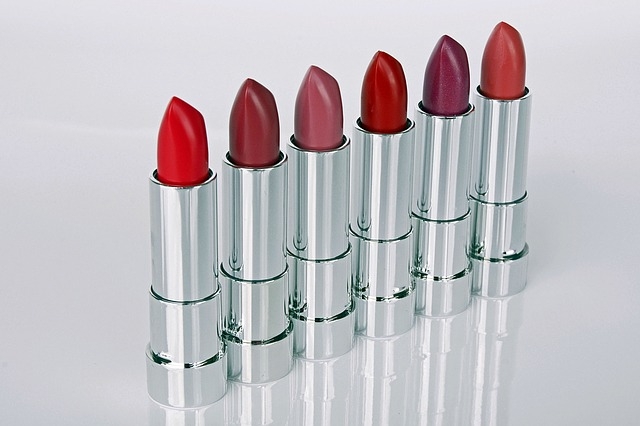 With Stocksmetic Packaging you have the possibility to create your own line: the Make-up collection is entirely dedicated to the world of make-up with glass and plastic bottles and vases made to combine the elegance and refinement of design with easy to use containers. In our website you can find practical bottles for foundations, primers and enamels, jars for creams, eye contours and liquid textured products and specific cosmetic containers designed for eyeshadows, powders, lip gloss mascara and eyeliner. 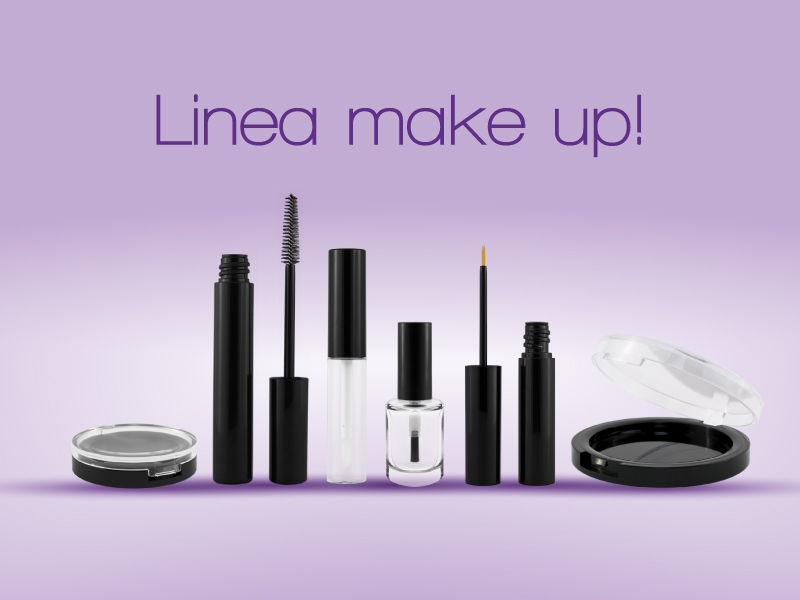 Moreover you can personalize your packaging making it unique by completing it with boxes and labels with your logo and graphics.