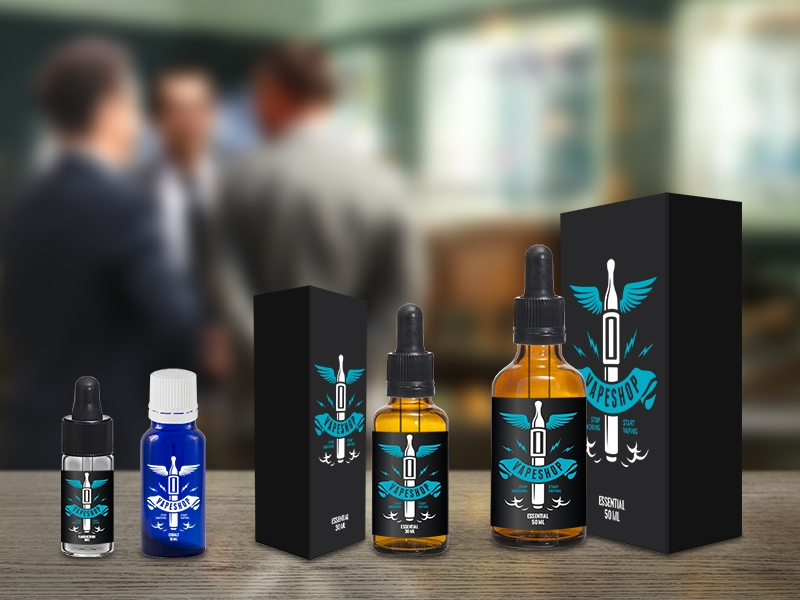 The number of Italians that are deciding to use the electronic cigarettes instead of the normal ones in increasing more and more. For many years, the e-cigarette was a trend, but now it is becoming for many people a real choice to try to stop smoking.

The types of electronic cigarettes available in the market today are several: some models are basic, the ideal choice for those who want to try to experiment this news without spending too much, while there are more elaborate models for those who are already experts. 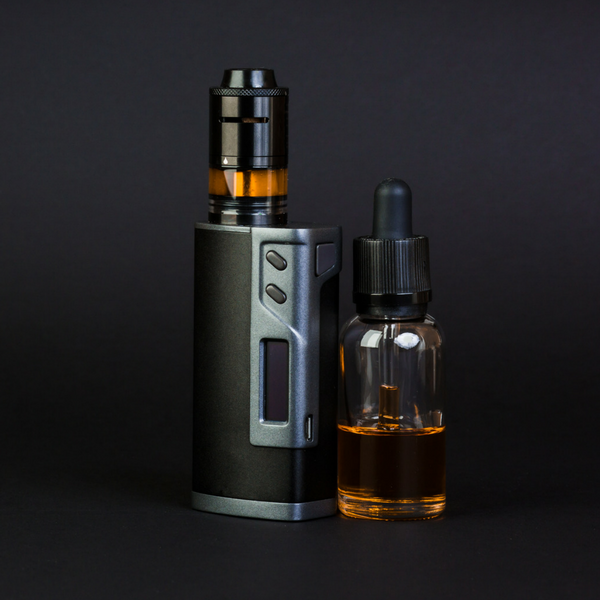 E-Cigarettes, the breakthrough of the United Kingdom

There are many studies about the e-cigarettes conducted some years ago. These researchs show that electronic cigarettes are less dangerous than traditional cigarettes because they do not actually produce any kind of combustion. In the United Kingdom has been launched a campaign, for the first time in the world, in favour of the use the e-cigarettes to quit smoking.

In fact in England this year the traditional "Stoptober", which is an anti-smoking campaign that takes place in October, decided to focus completely on the use of the electronic cigarettes in order to convince people to quit smoking. The research conduct by the University College of London showed that in the first six months of 2017 the number of people who managed to stop smoking reached the historical record. The research also shows that 53% of the British who last year participated in the Stoptober campaign had chosen electronic cigarettes as a means of stopping. 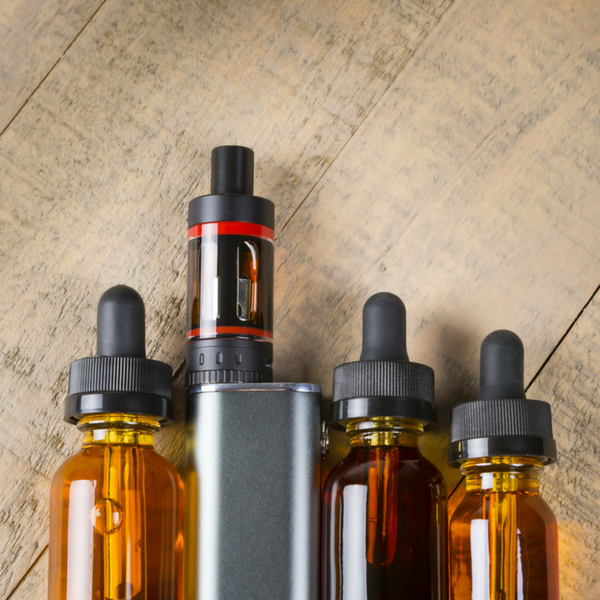 The e-cigarettes are electronic devices that simulate the production of smoke, which in reality is only steam, through the overheating of a resistance that allows evaporation of a special flavored liquid.

With the electronic cigarettes you can choose every time the flavours you want. If you are trying to quit smoke, it is normal at the beginning test the tobacco flavour aromas, so you will not lose totally the flavour of the normal cigarettes. But, as time goes on, you can change the flavours and try the ones more sweet or fruity in order to abandon the tobacco taste forever. The aroma of the liquids is the most interesting part of the electronic cigarettes; in fact the final consumer can choose the solution that best suits his preference and taste, today more sweety and tomorrow more fruity.

Small and large companies and brands can choose among our offer. Stocksmetic, in fact, offers different bottles and containers of various sizes perfect for liquids and aromas; For example, Essential and Cobalt bottles, combined with ther accessories such as droppers, can be the ideal solution for liquids of electronic cigarettes

Thanks to the latest innovation' recently introduced by our company, customers can also complete the customization of the pack by combining labels and boxes with their own logos and graphics.